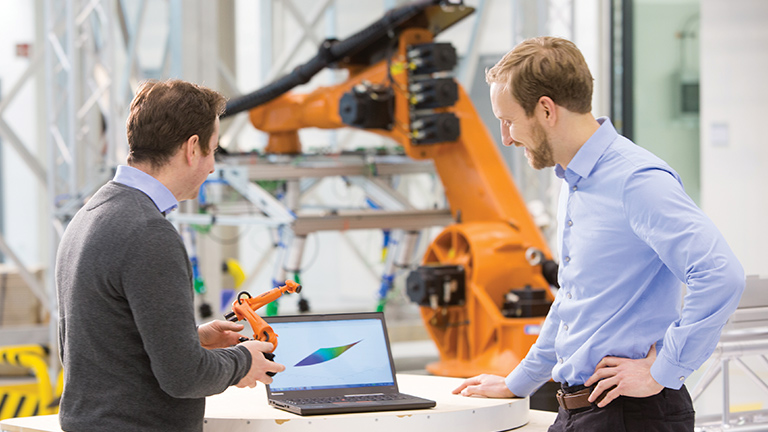 Things have changed a lot in the worlds of engineering and manufacturing since the first professional engineering license was issued to Charles Bellamy on Aug. 8, 1907, in Wyoming. There is much to celebrate in engineering and manufacturing, but with accomplishment, invention and technological change come a measure of uncertainty and anxiety. Perhaps the largest amount of uncertainty has been caused by the advent of automation technology and industrial robotics, and the resulting fear about human job loss.

Although job risk estimates vary widely, economists agree that automation technology and artificial intelligence (AI) will continue to transform the nature of work. While some workers will lose their jobs to automation — particularly less-educated workers in low-skill, lower-wage jobs that are made up of routine tasks — other workers will get new jobs.

In fact, they might get new jobs that were created at the same time their old jobs were eliminated. For example, the explosion of personal computers into the workplace in the 1980s led to the loss of millions of secretarial and typing jobs, but at the same time it led to creation of countless new jobs for computer technicians, software developers and IT consultants.

If history is any guide, we can expect that 8 to 9 percent of labor demand in 2030 will be in new types of occupations that didn’t exist before. What types of currently nonexistent jobs might we see during the next 10 years? According to Inc.com, they could have such intriguing titles as data detective, ethical sourcing officer, cyber city analyst, quantum machine-learning analyst, genomic portfolio director, augmented-reality journey builder, genetic diversity officer and AI business development manager.

In fact, AI is associated with some of the biggest questions regarding possible job loss and subsequent new jobs in fields such as finance, transportation, defense and energy management. While learning algorithms and other forms of AI can win games and mimic many aspects of human interaction, it’s unclear how far these technologies will be able to go. 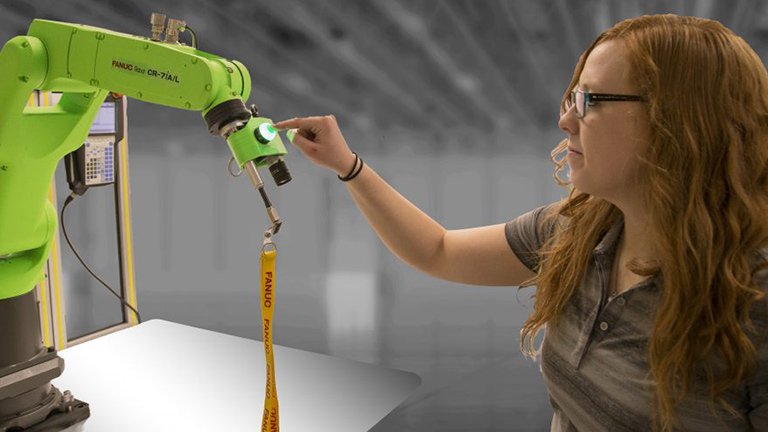 In the meantime, we are faced with an important challenge: Robotics and AI have improved productivity and enhanced the economies of many nations, and could enrich the lives of many people. Yet on the flip side, they could take away jobs and throw millions of people into poverty. In the midst of all this uncertainty, about the only thing that is certain is that economists are divided about the possible effects of new technology on job loss.

For example, one analysis found that 54 percent of European Union jobs are at risk due to computerization. Using European data, it argues that job losses are likely to be significant, and people should prepare for large-scale disruption. However, another analysis that focuses on tasks rather than jobs found fewer job losses, estimating that 14 percent of jobs are highly automated and another 32 percent have a significant risk of automation.

With sufficient economic growth, innovation and investment, enough new jobs can be created to offset the impact of automation technology, although in some advanced economies additional investments will be needed to reduce the risk of job shortages. But a larger challenge will be to provide workers with the skills and support they need to transition to these new jobs.

And that brings us to SME PRIME, which directly enhances manufacturing and engineering talent by establishing current, relevant and applicable manufacturing education in high schools. To achieve that goal, PRIME provides manufacturing equipment, curriculum, materials and supplies, scholarships, camps and academies, student and school credentialing, professional development, marketing and communications, extracurricular programs and industry events such as Manufacturing Day.