Student Summits are hosted alongside SME Events, which are the one-stop-shop for everything about manufacturing. Learn about some of the industry experts who have spoken at past student summits, encouraging students to pursue careers in manufacturing. 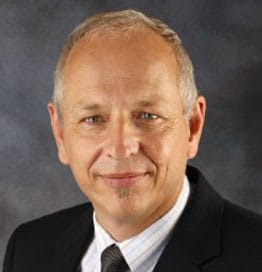 Paul Oldroyd is a Technical Fellow at Bell Helicopter, a division of Textron. He holds a degree in Chemical Engineering from Brigham Young University. During his career of more than 30 years at Bell, Paul has distinguished himself as an expert in many areas of technology development and maturation, engineering design, R&D, transition-to-production strategy, and manufacturing management — particularly in the areas of advanced composites and automation. His fellowship role includes a responsibility to provide intelligence regarding current state-of-the-art and future state process knowledge for composites, fabrication, automation, and assembly and integration technologies to Bell and other Textron business units. 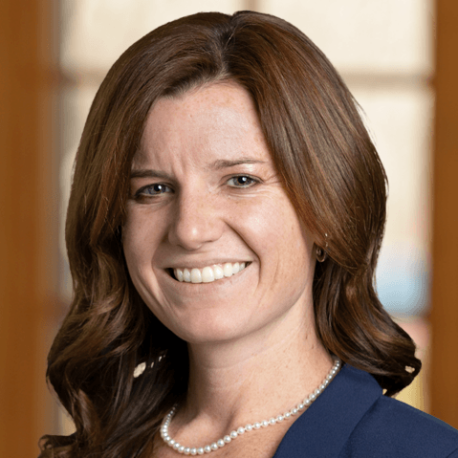 Meghan earned her BS in Business from Bentley College and an MBA in Management from Hawaii Pacific University. She grew up around CAD/CAM, gaining valuable job experience inside and outside of the manufacturing industry before officially joining CNC Software in 2009, as Operations Manager. In 2014, the Society of Manufacturing Engineers named Meghan one of the “30 Under 30 Future Leaders of Manufacturing.” In 2015, she was named President of CNC Software. Meghan resides in Tolland, CT, with her husband and two children. 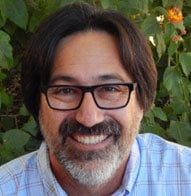 Fredi Lajvardi, a nationally recognized STEM Educator, was on hand to speak to the high school students attending the WESTEC 2019 student summit. Lajvardi was the subject of the critically acclaimed documentary, Underwater Dreams, and the inspiration behind the major motion picture, Spare Parts, starring actor and comedian, George Lopez, who played Fredi. The movie featured the story of Lajvardi leading his team of disadvantaged teenagers in a university-level underwater robotics competition, where they defeated leading schools, including top-ranked MIT.

View all of our upcoming student summits taking place in 2020. Give your students the experience of attending an SME event showcasing the high-tech nature of modern manufacturing.
Learn More