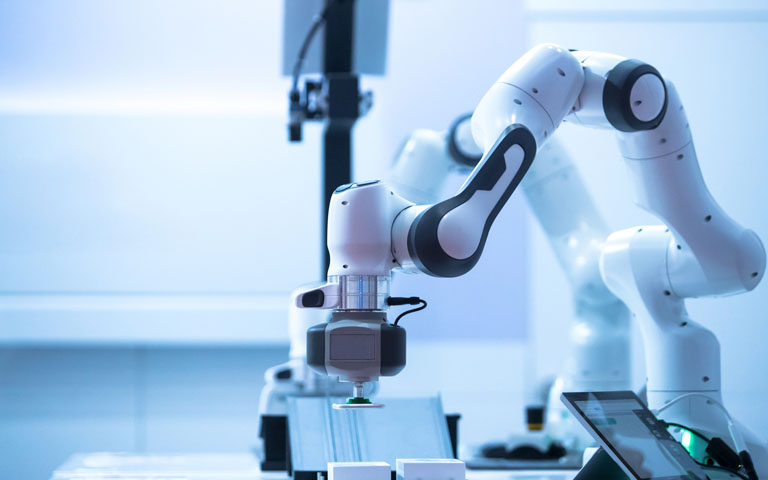 Misperceptions abound when it comes to careers in manufacturing. Do you have any? Let’s find out in today’s pop quiz. Do you agree or disagree with each of the following statements?

If you agreed with any of the above, you’re wrong.

Let’s start with the notion that manufacturing is a dirty job. According to a 2016 survey conducted by SME, “Debunking the Myths About Manufacturing,” more than 20 percent of parents — especially parents younger than 35 — view manufacturing as an outdated and/or dirty work environment. Yet today’s manufacturing environments look more like clean rooms or lab settings and emphasize being “green.” For example, more than 150 of today’s auto manufacturing facilities are landfill-free operations. 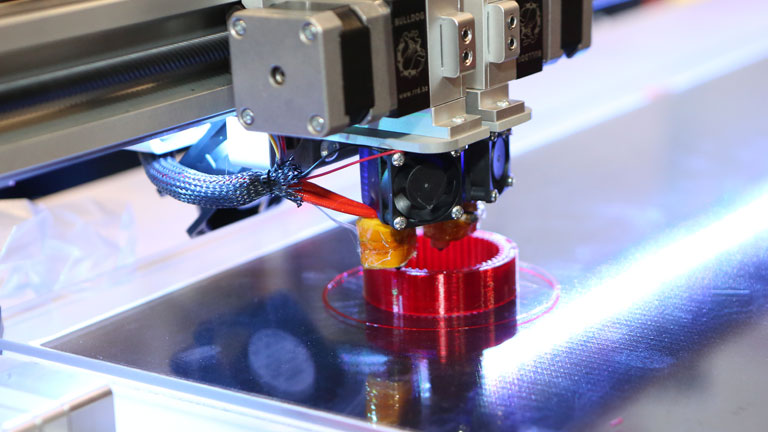 As a result, a new class of manufacturing jobs is being created, offsetting the loss of low-skilled manual jobs. In one example, technology helped create 3.5 million new jobs in the United Kingdom between 2001 and 2015, even though it contributed to the loss of 800,000.

That brings us to the third misconception, that manufacturing is a low-paying job. Wrong again. According to the aforementioned SME survey, technological advancements are yielding well-paying careers, and the average U.S. manufacturing worker makes $77,506. 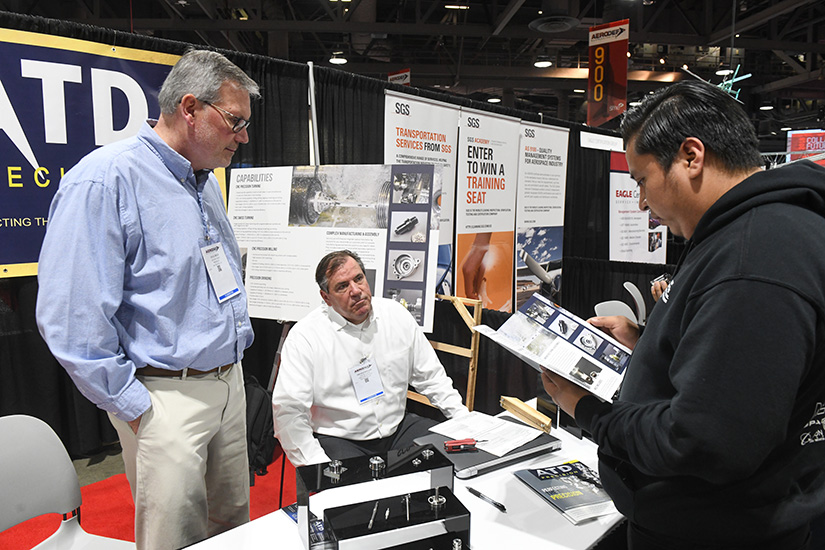 And finally, let’s tackle the notion that manufacturing is not a viable career because it’s dying out in the United States. In fact, the opposite is true. According to Forbes, U.S. manufacturing has been growing for many years, and output is at an all-time high. Plus, job growth is strong: More than 248,000 new jobs were created in the manufacturing sector in 2018 alone. In addition, reshoring is picking up speed, and U.S. companies have once again become competitive on the global stage.

Also, according to Forbes, some of the confusion regarding the economic viability of U.S. manufacturing is traceable to a regularly touted statistic: In 1954, U.S. manufacturing was 28 percent of U.S. Gross Domestic Product. Today, it’s 12 percent. But what this statistic doesn’t tell you is that the overall U.S. GDP in 1954 was $380 billion, whereas today it’s $20.1 trillion — 10 times what it was in 1954, even accounting for inflation. A far more realistic analysis would remove the price effects from nominal GDP, creating what economists call "real GDP," in which GDP changes are the result of changes in the quantity produced. By analyzing real GDP, you can much more accurately measure how the manufacturing sector’s output has changed over time. The answer is, it hasn’t. In fact, manufacturing's share of real GDP has been fairly constant since the 1940s, ranging from 11.3 to 13.6 percent, and is almost 12 percent today. Plus U.S. manufacturing employment is at 1949 levels, when the industry saw a massive post-war boom.