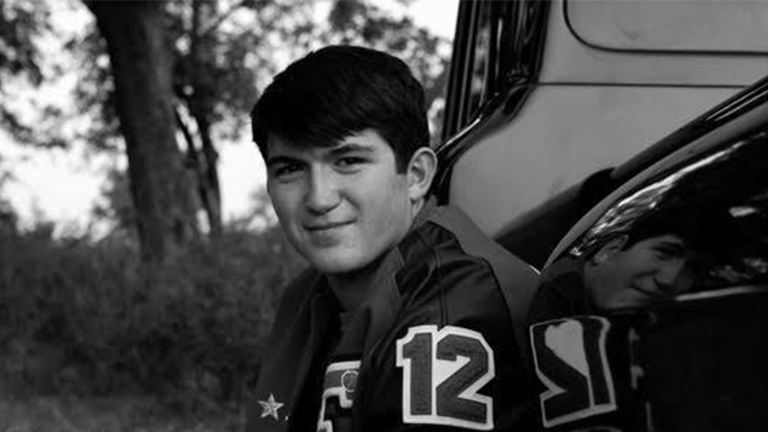 Brayden Miller has been able to concentrate on his freshman studies without worrying about student debt since receiving an SME scholarship and enrolling at Rose State College in 2021. One of the first recipients of SME’s new Irving P. McPhail Scholarship, Miller is pursuing an associate degree in electrical and mechanical engineering at Rose. From there, he plans to transfer to a four-year university — most likely the University of Oklahoma, Oklahoma State University or Southwestern Oklahoma State University — to get a bachelor’s degree in electrical engineering.

An almost straight-A student at Oklahoma’s Empire High School — he got one B during his high school career — Miller has a 3.71 average so far at Rose State. “I feel like high school stuff came a little bit easier [than college],” says Miller. “I didn’t have to study as much. But I’ve always had decent time management skills, which lets me focus on my work when I need to and still gives me free time when I want.” During that free time, Miller follows his passions of hunting and fishing, and works part-time at Bass Pro as an outfitter in the fishing department. 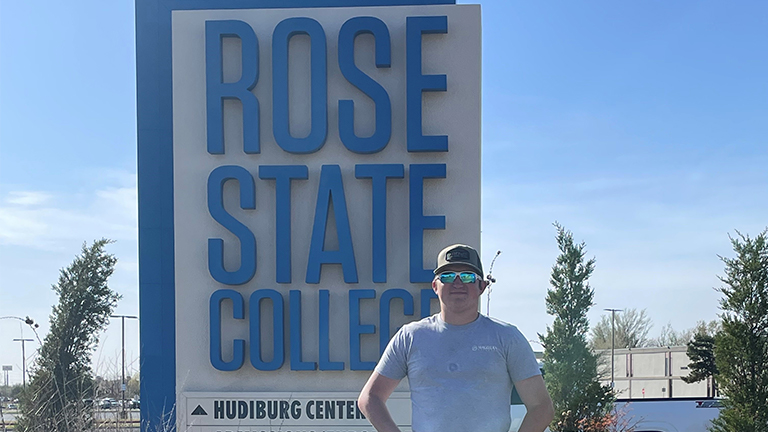 Miller’s favorite subject is math, with science a close second. “Math comes easier to me,” he says. “I find it fun, almost, to solve problems and think outside the box.” Noting that a fondness for math runs in the family, Miller says he was drawn to engineering after helping his dad with several projects, including the rebuild and redesign of a 1960 modified Chevrolet truck. He became interested in robotics at the Red River Technology Center’s Pre-Engineering Academy, where he learned how to build and program robots in his junior year — and was named Outstanding Student in 2020.

Miller — who has Native American heritage — also received early workforce preparation through the Toksali SMART (Successful Mindsets With Attitude and Readiness for Tomorrow) program, which provides training and experience to citizens of the Chickasaw Nation between the ages of 14 and 21.

Regarding his SME scholarship, Miller says it has impacted and will continue to impact his life in multiple ways — lessening his financial burden while attending college, minimizing his student debt upon graduation from college, and allowing his family to better support his younger brothers and their educations.