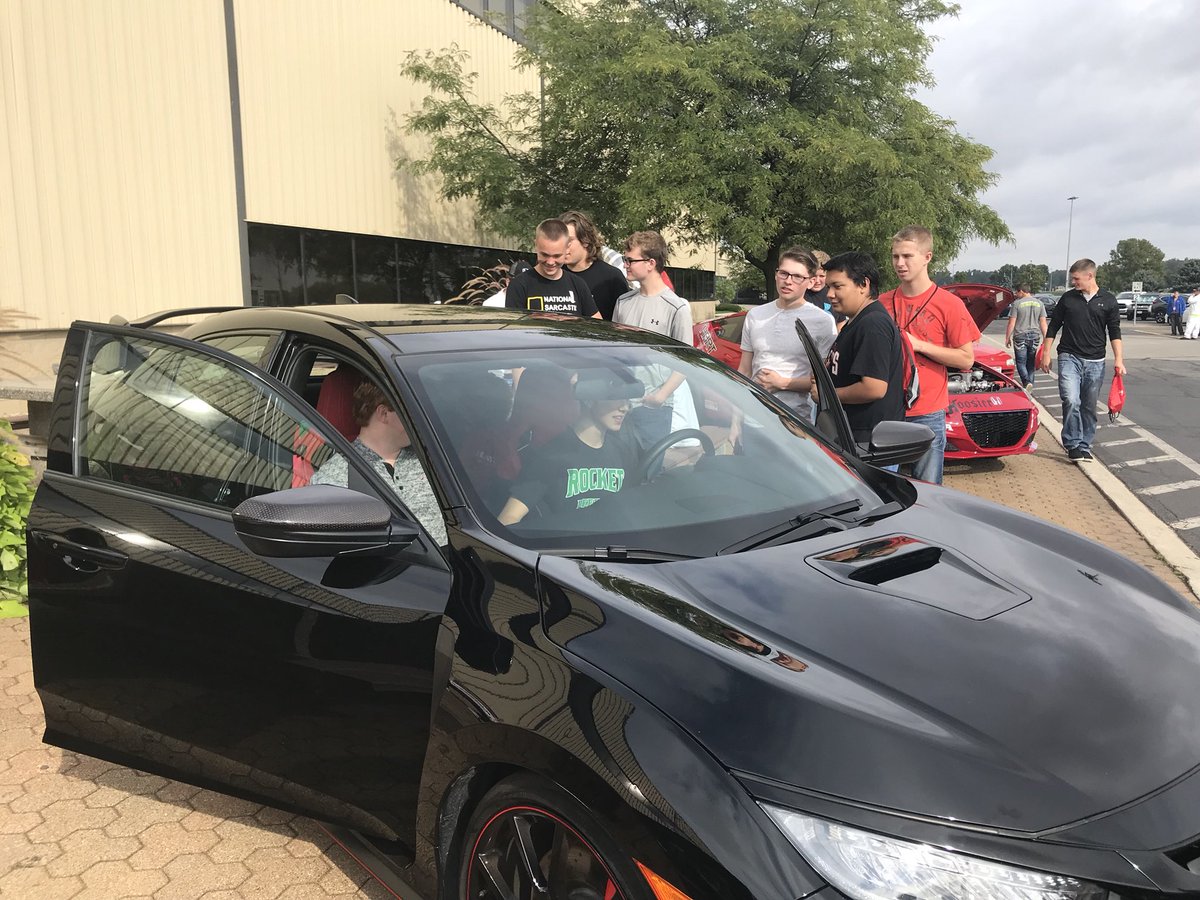 Honda produces Honda and Acura vehicles and their engines, transmissions and components; aircraft and aircraft engines, power equipment; and powersports products at 12 American manufacturing facilities. With the longest-sustained U.S. manufacturing presence of any international automaker, Honda contributes to the U.S. economy through manufacturing, R&D, sales, finance and other operations.

An SME PRIME school partner, the Honda of America Manufacturing operation in Anna, Ohio (producing engines since 1985), works with nearby Anna High School in a partnership forged through the SME Education Foundation.

A “New York Times” reporter recently travelled to Anna, about an hour north of Dayton, to learn more about the SME PRIME initiative and its progress at Anna High School. The piece published last month highlighted the connection between Honda and the school — and the opportunities being explored by students.

The Times’ piece notes that manufacturers’ need for people who can operate, troubleshoot, maintain and install robotics and automation technology “is going to grow in the future,” said Scot McLemore, manager of talent acquisition at Honda North America. Automation equipment is increasingly being adopted by sectors outside of auto manufacturing, which has used robots for decades.

The Honda Engine plant in Anna opens its doors to students for tours and learning. The relevance of their high school training becomes clear to Anna High School students who have visited the plant. One of the students, Jarred Seigle, liked how their classroom task was like what he’d seen robots do on assembly lines in Honda’s engine plant a few miles outside the center of the village. “This is something we could all be doing in a few years if we’re working in a factory,” said Jarred, 18, who is planning to major in mechanical engineering at the University of Toledo. “We might be programming robots.” 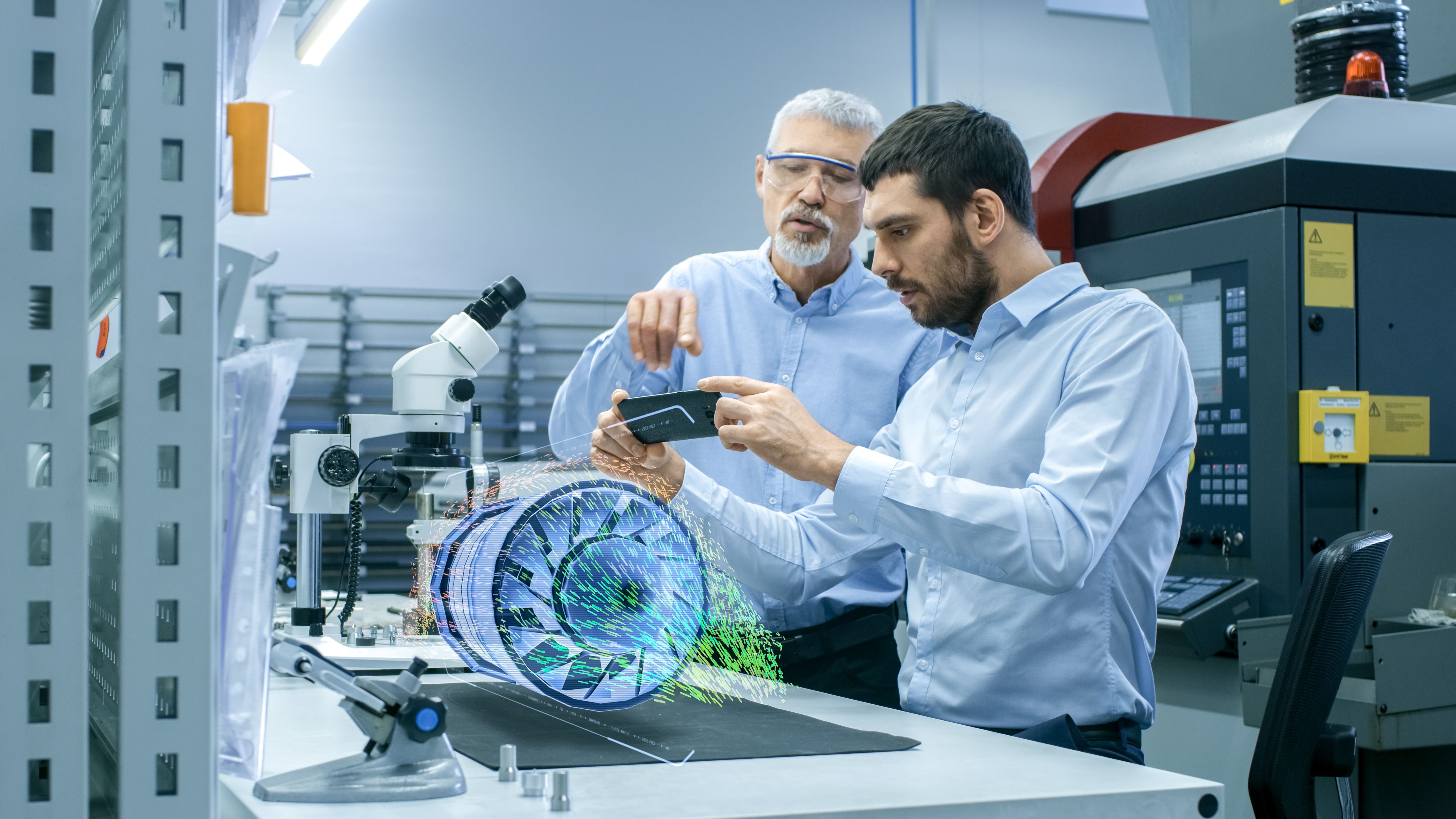 Like many schools and their industry partners, misperceptions can be a challenge. The SME Education Foundation is committed, as part of its mission, to address these misperceptions.

The Times’ reporting notes the perception challenge. “Unless parents have a personal connection to someone working in manufacturing, they either have no idea what happens or they have a misperception that it’s dark, dirty and dangerous, which is definitely not the case,” said Scot McLemore.